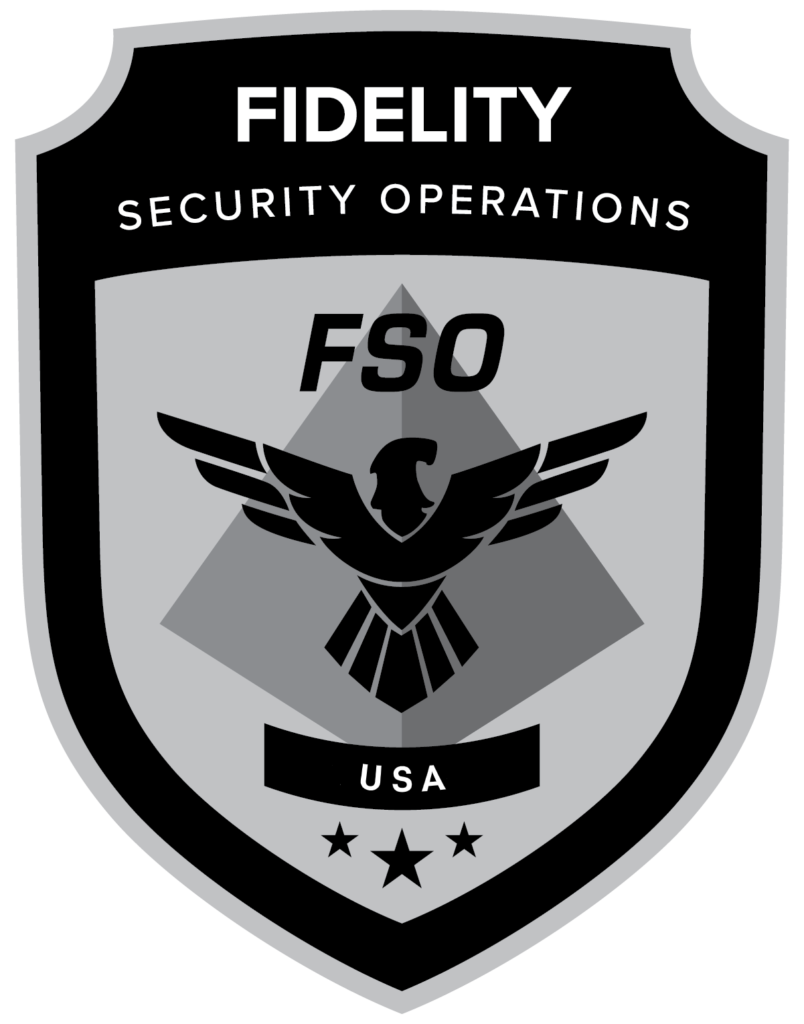 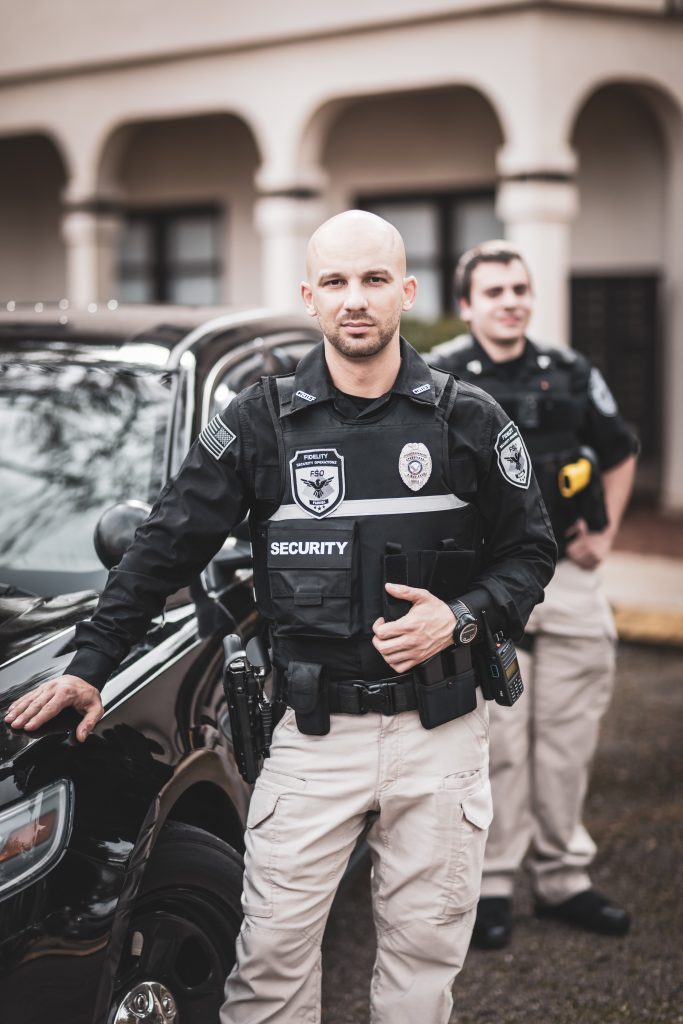 Influenced by the horrific events of September 11th, 2001, current CEO and founder Nathan McClure has dedicated his life and career to the protection and security of our nation. As a U.S. Army Infantryman, McClure served multiple combat tours in Afghanistan and Kuwait. During these deployments he learned detailed planning skills, leadership, security, firearms, and war fighting tactics, as well as the importance of diplomacy, intelligence, and information. He is a Board Certified DoD Law Enforcement Official and currently serves in the Army Reserve as a Military Police Lieutenant.

He attended college at the University of North Florida, earning a BA Degree in International Studies with a minor in International Business. He also earned a second BA degree in Spanish Language with a concentration in Latin American Studies from UNF, earning high honors in both programs.

Mr. McClure also has over a decade of experience working in the manufacturing industry for a defense contractor where he learned process improvement skills, like lean six sigma, and witnessed firsthand the importance of customer service to all internal and external customers to an organization.

After performing a detailed analysis, he found that the security industry was seriously lacking professionalism, integrity and well-trained officers who focus on true customer service. Based on these findings, he and Deputy Chief and co-founder Stephen Martin (an experienced Security and Corrections Officer in the State of Texas) formed Fidelity Security Operations in Northeast Florida, in 2018, opening an office in Dallas, Texas a year later.

Operating with the Highest Standards

With Florida and Texas offices to serve you, we are fully trained, certified, licensed and insured. We are proud of our staff, and make every effort to hire military, law enforcement and first responder veterans.

We carry the high standards of the U.S. military into our everyday operations. Our Security Officers are chosen for their merit as well as experience. Our training program meets and exceeds all regulatory requirements as well as our own high expectations in execution and performance. We believe in planning and precision, and that is evident in every meeting and exemplified by our staff at every assignment.

Our Armed and Unarmed Security Staff is Well-Trained and Equipped with the Latest Equipment, Resources, State Certifications and Education.